You are here: Home / Angela’s Credentials and Accomplishments 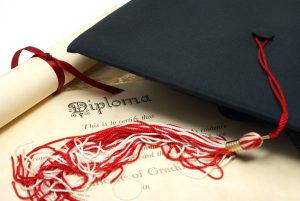 As you can see, I’ve been pretty busy over the years getting a bachelor’s degree in pharmacy, Reiki, Wholistic Bodywork, and Jin Shin Do® certification, and a diploma of TCM. I teach, have written in medical journals and have been practicing acupuncture since 2002.

Here is a list of my credentials and accomplishments: 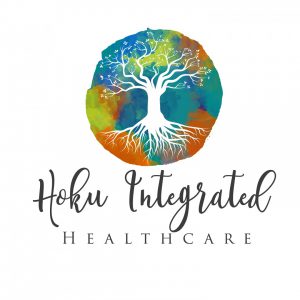